About $500 million in investment in renewable energy over the next two years could be at risk if lawmakers approve Gov. Scott Walker’s wind turbine siting bill. The bill, praised by some as a strong defense of property rights, would erect the biggest hurdle to wind farm development in the nation, industry leaders said Friday.

“This will be the biggest regulatory barrier in terms of setbacks in the country,” said Denise Bode, chief executive of the American Wind Energy Association, based in Washington, D.C. “You’re adding a new regulatory barrier and putting a ‘closed for business’ sign on Wisconsin for wind development.”

Walker’s bill, proposed as part of a regulatory reform package, would mandate minimum setbacks of 1,800 feet between a wind turbine and the nearest property line. That compares with a setback of 1,250 feet from a neighboring residence approved by the Public Service Commission in a rule adopted last year and set to take effect this year. 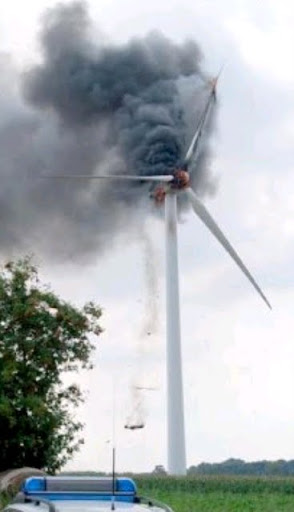 “The real issue is, if you were siting wind turbines in the kinds of places where they belong – like the wheat fields of North Dakota – then Walker’s provision wouldn’t affect you at all,” said Welch, a former legislator who is spokesman for the Coalition for Wisconsin Environmental Stewardship.

During his campaign for governor last year, Walker vowed to streamline Wisconsin’s regulatory system to be more business-friendly and sympathetic to property owners. In a meeting with the editorial board of the Journal Sentinel on Wednesday, Walker said he’s heard a lot of worries about siting wind farms.

“There is a fair amount of concern from individual residents in these areas where you see an abundance of wind farms being put up,” Walker said. “This is about giving them more control in that process – something they felt was lacking by the previous legislation and by the PSC’s regulations.”

But Walker’s proposal is so strict it would stall development across the state, said Michael Vickerman, executive director of Renew Wisconsin, an advocacy group that has tracked the growth of the state’s renewable sector. A total of $1.8 billion in investment may be at stake if every wind farm now in the planning stage in the state is halted. About $500 million of that investment is at risk over the next two years from projects poised to start construction, he said. “There are very few locations in the entire Badger State that could overcome such extreme constraints,” Vickerman said. “You can count the locations on the fingers of one hand.” Generating controversyWind farm development in Wisconsin has generated more controversy than in other states because the areas most suitable for wind turbines are more densely populated than rural expanses of Iowa, Minnesota and the Dakotas. Read more from Lee Bergquist and Patrick Marley of the Journal Sentinel 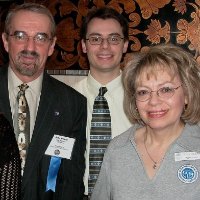 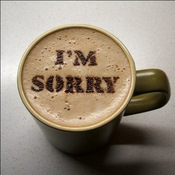 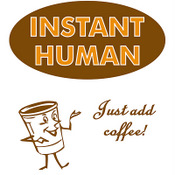 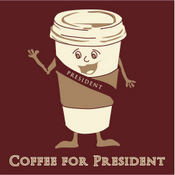 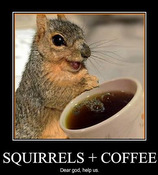